Unanswered Questions in Dance of the Dragons 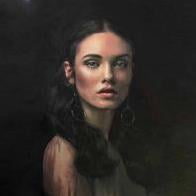