Would Jaimie ever be allowed to take control of the whole Lannister force? 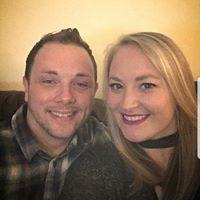