The secret to Valyrian Steel? 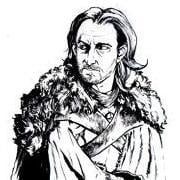