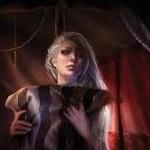 Who was the best hand of the king in the history of westeros?