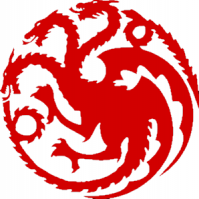 Why has Arya lost her edge?

Go To Topic Listing A Storm of Swords
×