Editing the show to be more faithful to the books 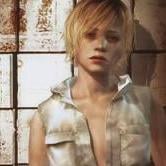