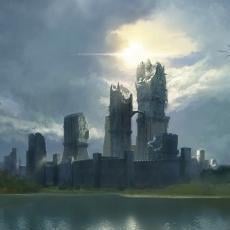 My hope for AryaWaif holds on