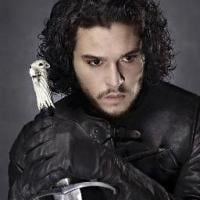 Aegon, Warden of the North