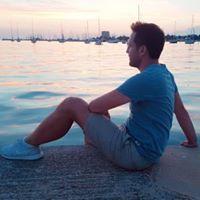 Moral of each characters story?