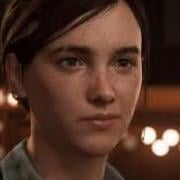 NFL 2020: Beckham and The Brownies