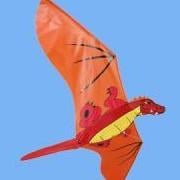 Could you have predicted ADWD events?