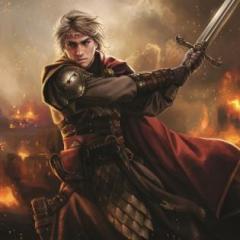 At what age did you move out of your parents house